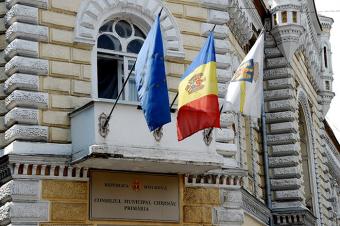 Moldova’s capital today marks the 581st anniversary of its first documentary mention – an event which coincides with the city’s Dedication Day, when the Old-style Orthodox Christians celebrate the holiday of Protection of the Blessed Virgin.

The actions dedicated to this holiday today morning started with the Holy Liturgy, officiated by a group of priests, led by Most Right Reverend Vladimir, Metropolitan of Chisinau and All Moldova, at the Birth of God Cathedral.

The official inauguration of the Chisinau Dedication Day takes place on the Square of the Birth of God Cathedral at about 11:00. Beginning with 12:00 until late in the evening, Chisinau residents will be able to admire the activities organized on stages set on the Stefan cel Mare blvd by the praetor’s offices of the Moldovan capital’s districts.

In the evening, the residents and guests of Chisinau are expected to come to the Great National Assembly Square to a concert, given by the Orchestra of the Sergey Lunchevici National Philharmonic, Municipal Folk Music Orchestra, led by Advahov brothers, light and folk music singers from Moldova. The special guest of the event will be a singer from Romania, Stefan Banica. The show will culminate with fireworks.

The authorities inform that road traffic restrictions were imposed during the day of 14 October till the morning of 15 October. Thus, the access to the road transport is denied on the Stefan cel Mare blvd between the Izmail and Mihai Viteazul streets.

On 14 October, the dedication day is marked in more settlements of Moldova. According to the Orthodox Church, the Miracle of the Protection of the Blessed Virgin took place in the Saint Mary of Blachernae church in Constantinople during the emperor Leo VI the Wise (886-912). The Mother of God appeared during an all-night-long vigil, surrounded by saints, praying to God for all the mankind. 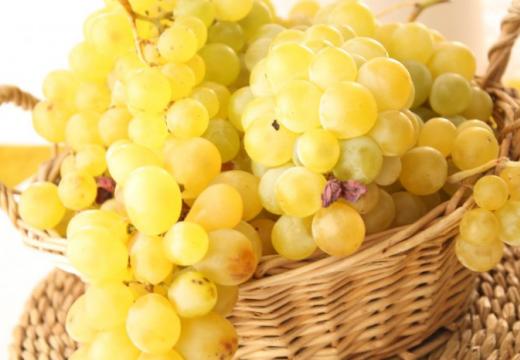 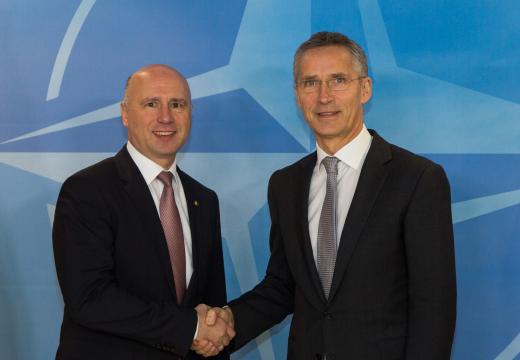