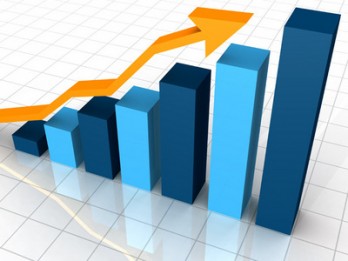 The macroeconomic indicators in 2016 year show positive increase on the national level, thus overcoming the stagnation period registered in 2015. GDP in January – September 2016 toted 98,3 milliards lei, being smaller in comparison with the same period of 2015 with 3,3% (in comparable prices). The most significant influence on the increase of GDP had the gross added value created in the field of agriculture – with 1,2 percentage points (p.p.); wholesale trade and retail sale – with 0,6 p.p.; information and communications – 0,3 p.p.; extractive and manufacturing industry, professional, scientific and technical activities – 0,2 p.p.

Although the activity of the industrial sector has stagnated, thus reducing the investments, the volume of the agricultural production increased considerably due to the favorable climatic conditions. Also, the first signs of improvement appear in the foreign trade. The rigid monetary policy of the National Bank of Moldova (NBM) led to the reduction of the inflation rate and the non-significant depreciation of the national currency. The social indicators, also has improved: in real terms the incomes of the population have increased unessentially, but the expenditures have reduced, the average monthly salary registered a slightly increase, the number of unemployed persons become smaller.          There is attested a reduced level of the inflation. In December 2016, the inflation rate constituted 2,4% in comparison with December, 2015, registering a reduction of 11,2 p.p. in comparison with the inflation rate from the same period of 2015. The reduction of the consumption prices was generally determined by the stability of the exchange rate and the reduction of the world prices for the energy resources and agricultural products. The indicator for the average annual consumption prices (ICP) constituted 106,4%.

There is registered a pronounced increase of the state debt. The total amount of the debt (domestic and external) administrated by the Government on December 31, 2016 constituted about 50,1 milliards lei, increasing with 51,6% fin comparison with the similar date of 2015 year. The state domestic debt reduced approximately 3 times (based on the emissions of the state securities for the execution of the state guarantee) and the external state debt – with 9,5%.

You can find detailed information about the social and economic evolution of the Republic of Moldova on the web page  www.mec.gov.md. 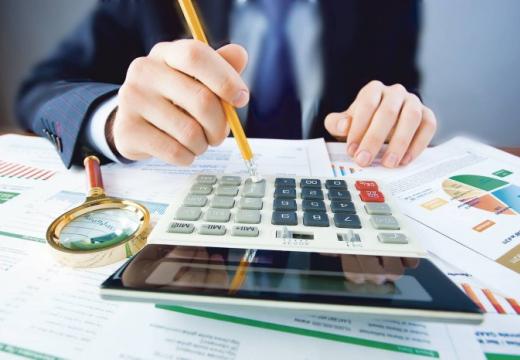 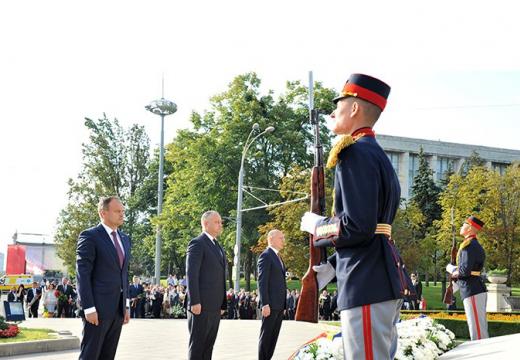