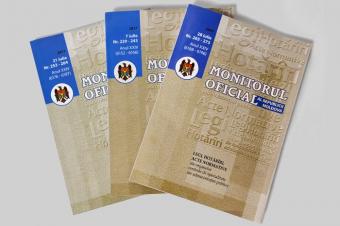 The Law on promotion of employment and unemployment and decree of the Head of State on promulgation will be published on 10 August, in the Official Journal. The law establishes that employers which provide jobs to unemployed persons from vulnerable groups will be able to receive state subsidies for partial compensation of their wages.

The subsidies will be equal to 30 per cent of the average wage in economy for 2017 and be granted for a period of 06 months for each employed person.

Also, according to law, subsidies will be granted to employers which adapt jobs to needs of persons with disabilities and enterprises that create jobs in rural areas and employ similar unemployed ones.

Also, unemployed persons, which enroll in vocational training courses, will benefit from a non – taxable monthly grant, amounting to 15 per cent of average monthly salary in economy.

The law will enter into force half a year after its publication in the Official Journal. During this time, Government is to submit proposals to Parliament to bring the legislation in force in accordance with new law provisions. 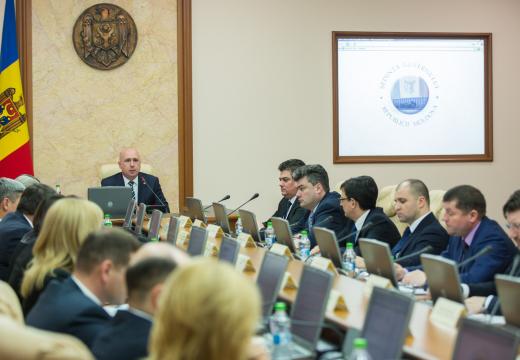 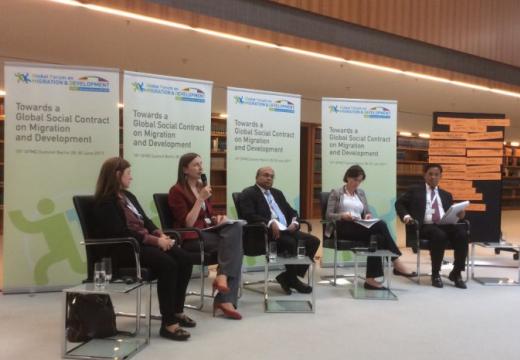