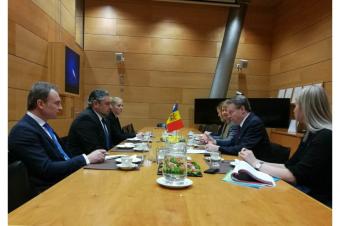 The sides exchanged opinions about the developments of the Moldovan-Finnish relations at different level, especially, the parliamentary one.

The Finnish officials pointed out the interest in creating a friendship group with Moldova which would facilitate the exchange of experience and good practices at parliamentary level, an initiative welcomed by Galbur.

Galbur highlighted the importance of deepening the dialogue and cooperation with representatives of the Finnish parliament within different international organizations, such as: Council of Europe, Organisation for Security and Cooperation in Europe and the United Nations.

The officials expressed Moldova’s interest to cooperate with the OSCE Parliamentary Assembly and MPs of the member states of the organization in the human rights protection and international security, including in the Transnistrian settlement process.

Galbur continued the dialogue on the issues at a separate meeting with Special Representative on Mediation of the OSCE PA Ilkka Kanerva. 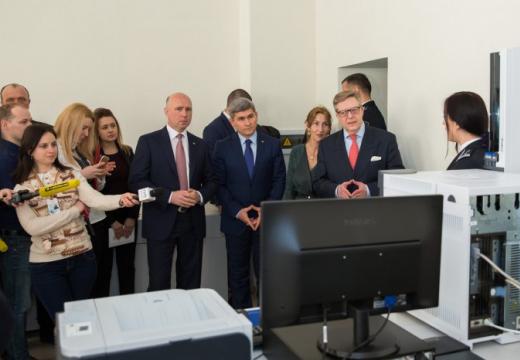