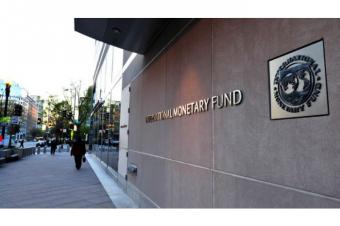 The date of the meeting of International Monetary Fund’s Board of Directors, during which the new programme with Moldova will be considered, “will be announced after all priority actions are implemented. No postponings have taken place in this regard,” reads a press statement by IMF Resident Representative in Moldova Armine Khachatryan.

“On 26 July 2016, the IMF mission signed a staff-level agreement with the Moldovan authorities on a programme of economic reforms, which can be backed by IMF for a three-year term. So far, Moldova’s authorities have made significant progress in carrying out the agreed upon priority actions. The implementation of all priority actions is the necessary condition for the IMF Board of Directors to take into consideration the approval of the financing programme,” the IMF official also said. 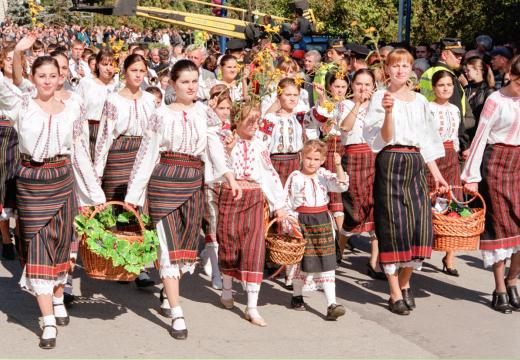 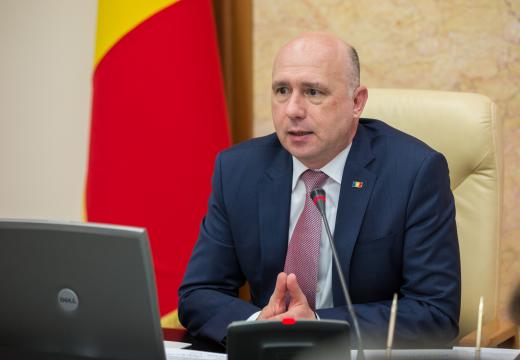