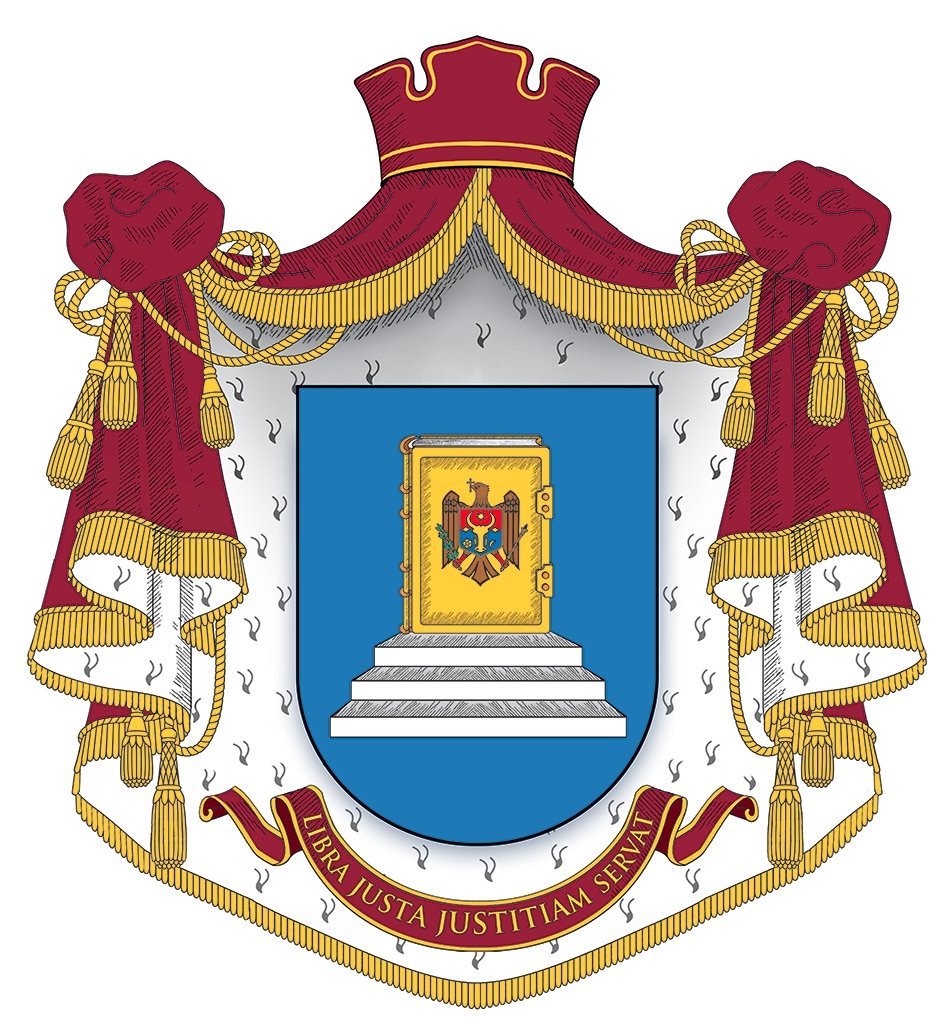 Administration of Justice
Justice shall be administered in the name of the law by courts of law only.

Courts of Law
(1) Justice shall be administered by the Supreme Court of Justice, the Court of Appeal, by tribunals and the courts of law.
(2) To hear certain categories of cases special courts may be set up under the law.
(3) It is forbidden to set up courts of exception.
(4) The structure of the courts of law, their areas of competence and the corresponding judicial procedures shall be established by organic law.

Public Character of Legal Proceedings
Legal Hearings in all courts of law are public. Cases may be heard behind closed doors only as stipulated by law under compliance with all established legal procedures.

Language used in Hearings and Right to Use an Interpreter
(1) Legal cases will be heard in the Moldovan language.
(2) Those persons who do not know or are unable to speak Moldovan have the right to take knowledge of all documents and items on file and to talk to the court through an interpreter.
(3) In accordance with the law legal hearings may also be conducted in a language that is found to be acceptable by the majority of the persons participating in the hearing.

Appealing
The parties involved in a case and the state authorities may appeal against sentences pronounced in courts of law in accordance with the law. 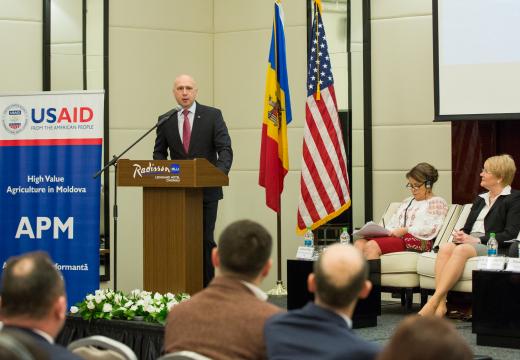 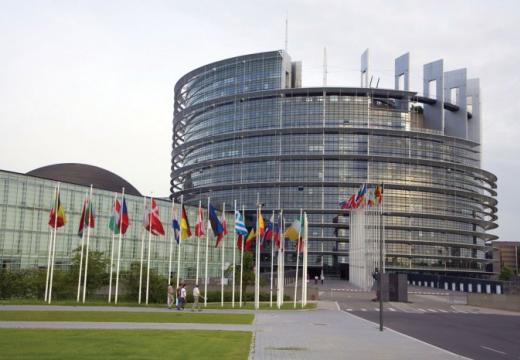