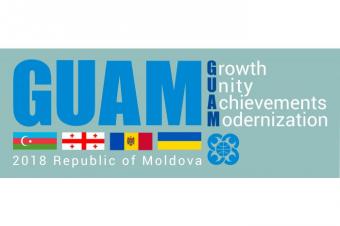 Starting from 1 January 2018, Moldova took over the chairmanship of the Organisation for Democracy and Economic Development GUAM, and the mandate will last throughout the year, the MAEIE’s public diplomacy, strategic communication and media relations service has reported.

To exercise the mandate of GUAM chairmanship.

The Organization for Democracy and Economic Development –GUAM (ODDE-GUAM) was set up by signing on 23 May 2006 at the first Summit of GUAM heads of state in Kyiv of its statute (charter). Cooperation between Georgia, Ukraine, Azerbaijan, and Moldova started with the GUAM consultative forum, established on October 10, 1997, in Strasbourg. The main structures and events of the Organization are the following: the annual meeting (Summit) of the Heads of State (supreme body); the Council of the Ministers of Foreign Affairs (the executive body); the Committee of National Coordinators (working body); the Information Office, with the Secretariat being set up in 2007. 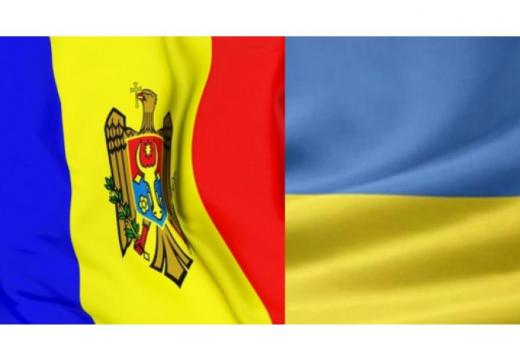 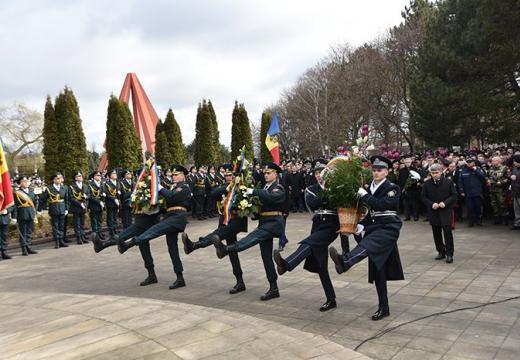