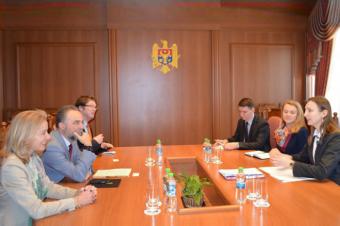 The talks were focused on cooperation between Moldova and EU, as well as issues on the Moldovan-Dutch bilateral agenda. The sides reviewed developments in implementing the agreements reached during the official visit by Deputy Prime Minister, Foreign and European Integration Minister Andrei Galbur to Hague on 17-19 January, opting for continuing the intense political dialogue and identifying new opportunities to deepen the sectoral cooperation.

Morari pointed out the recent developments of the EU-Moldova dialogue, including the results of the Association Council, as well as the implementation of the Association Agreement.  Matthijs van der Plas noted that the Netherlands paid a special attention to quality of reforms in the country, and would further back efforts of transforming Moldova in the interest of citizens.

Additionally, the officials approached issues related to the domestic and foreign policy of the EU, developments in the regional context, as well as development prespectives of the Eastern Partnership and expectations from the EaP Summit, due in November 201 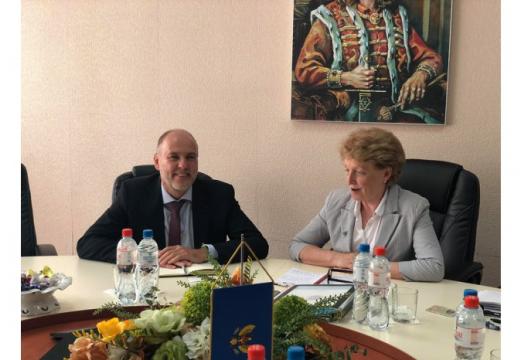 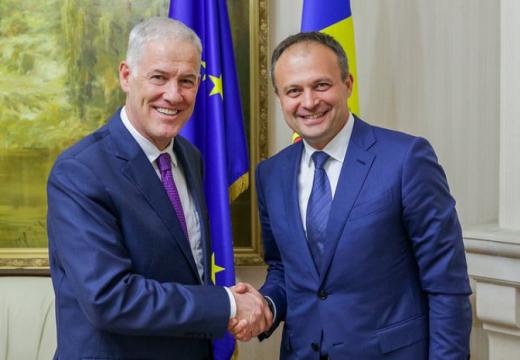