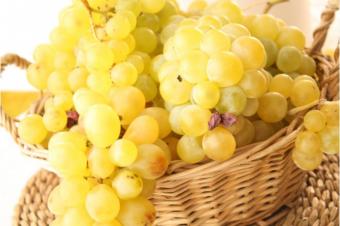 Moldovan grapes have reached the market of the United Arab Emirates (UAE) for the first time ever. A group of producers from Costesti, central Ialoveni district, delivered 18 tons of grapes to the UAE market by sea in last January. The contacts were established by the Moldova Fruct Association at the exhibition World of Perishables, Dubai.

“We participated in the exhibition from the Arab Emirates three times. We managed there to set certain relations with potential buyers and exported one container of grapes for test. The grapes are to be distributed in shops, in markets. We expect the opinion of consumers from this market. If the grapes are appreciated, we will supply larger quantities in next autumn,” the manager of the cooperative FructBioImpex, Iurie Bivol, said.

The grapes were carried to Dubai by sea during 25 days and reached the destination in a perfect state. “The transport expenses for the deliveries of fruits by sea are not much higher than the ones for the supplies on traditional markets. Just as for the transportation of a TIR lorry with grapes to St Petersburg, 4,000 dollars  for one container was spent,” Bivol noted.

The producers from Costesti during this season exported 400 tons of grapes to Poland; poorer quantities were carried to Mongolia, Iraq. On the next period, FructBioImpex plans to comply with the requirements and get the GlobalGAP certificate to supply fruits also to other markets, such as the ones of Germany, Austria and other European countries.

The director of the Moldova Fruct Association, Iurie Fala, said that, in 2017, 110,000 tons of table grapes had been produced in Moldova. “Eighty per cent of the grapes were exported to countries like Russia, Romania, Belarus, Iraq, Poland, Latvia,” Iurie Fala said.

The European Union provided a yearly share of 10,000 tons for table grapes produced in Moldova. This share has been fully used by Moldovan exporters of table grapes in 2015, 2016 and 2017.

One of the goals of the Moldova Fruct Association is to provide support to its members in diversifying markets. This objective is backed by the development partners of the USAID High Value Agriculture Activity in Moldova and the Investment Attraction and Export Promotion Organization of Moldova (MIEPO).

The Moldovan Association of Fruit Producers and Exporters is a non-commercial, non-governmental and apolitical organization, whose members are more than 170 producers of fruits from all over Moldova. 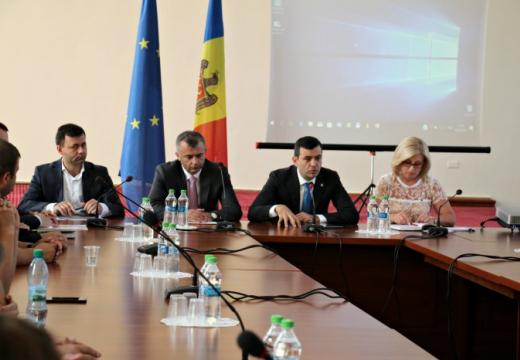 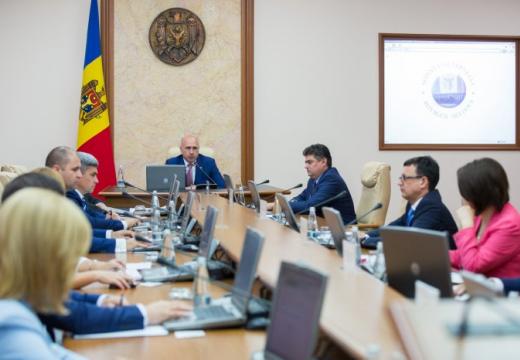