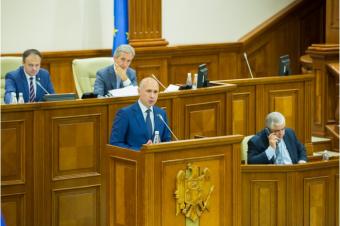 The new structure of the government, unveiled by Prime Minister Pavel Filip in parliament today, was approved by majority vote, the government’s communication and protocol department has reported.

In a speech given in the parliament’s plenum, the PM said that the main goal set by the government in its action programme was to ensure the enhancement of the well-being and living standards of the citizens. This desideratum, however, is unconceivable without ensuring the efficiency of the governance act, without implementing a modern, flexible public management, able to adapt to the social changes and transformations and meet the citizens’ needs.

Also, in its action programme, the cabinet established as specific goal the reformation of the central public administration, including by optimizing the number of ministries and public authorities, as well as the administrative costs.

In accordance with the new law on government, adopted by the parliament on 7 July 2017, the Moldovan PM has right to ask the parliament, while exercising his mandate, to change the list of ministries. Thus, Prime Minister Pavel Filip demanded a cut in the number of ministries from 16 to 9, as follows:

The PM specified that, despite the criticism meant to discredit the actions which have not been even started, the cabinet was assuming this reform and was aware of the risks and impact it will to have.

“I believe that the reform planned by the government in the public administration sector represents a clear-cut message given, first of all, to the society – that the parliamentary majority and, implicitly, the government, as representative of the this majority’s will, is determined to carry through the implementation of not only of the concerned reform, but also of all the reforms assumed,” Pavel Filip added. 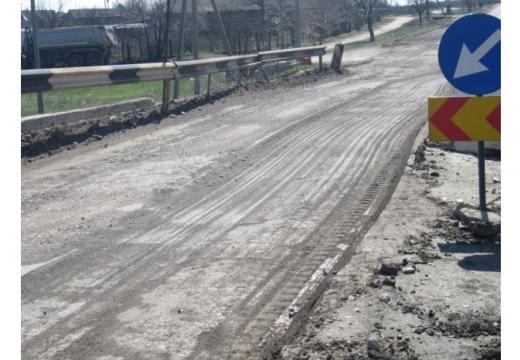 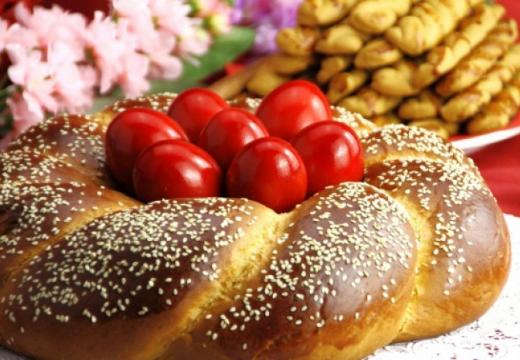