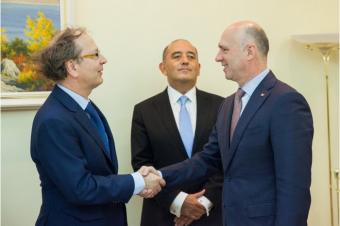 Prime Minister Pavel Filip had today a meeting with a delegation of the European Bank for Reconstruction and Development (EBRD) representatives, which includes Heinz Kaufmann, Director of the Board of Directors for Switzerland, Ukraine, Leichtenstein, Turkmenistan, Serbia, Montenegro and Moldova, and Bruno Balvanera, Regional Director for Caucasus, Moldova and Belarus. During the meeting, there were discussed main of bilateral cooperation aspects and prospects for its development, the government’s communication and media relations department has reported.

The prime minister figured out the dynamic nature of cooperation between EBRD and Moldova, expressing gratitude for its help through several projects both in private and in public sectors. Pavel Filip also emphasized the importance of EBRD expertise and support offered in the functioning of the Economic Council under the Prime Minister, which he described as an extremely useful and effective platform for dialogue with the business of Moldova.

The prime minister spoke about the government’s measures taken as to stabilize the situation in the banking and economic sectors, but also to restore the foreign partners’ confidence. The prime minister was confident that that was managed, evidenced by the announcement that IMF would have a meeting on 7 November 2016, where to discuss the program with Moldova. In the same vein, the prime minister expressed confidence that with EBRD would be ensured a dynamic and effective cooperation to the successful completion of joint projects in progress, and launching new partnerships. "Now we must move from economic stabilization to the accelerated development of Moldova, we need serious investments and economic growth," the prime minister said.

At their turn, EBRD’s representatives noted that recently, there were observed positive changes in Moldova and the government's actions started to give results. At the same time, officials stressed upon the importance of ensuring efficiency in the assimilation assistance of external partners, for people to have as many benefits from projects implemented and to develop Moldovan economy. 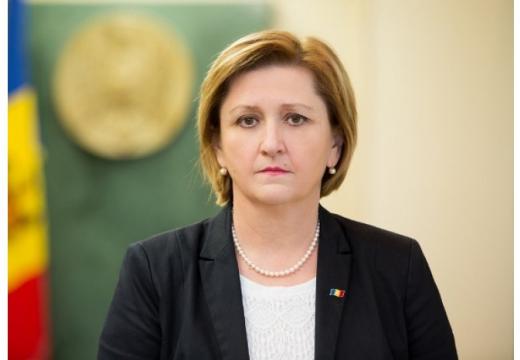 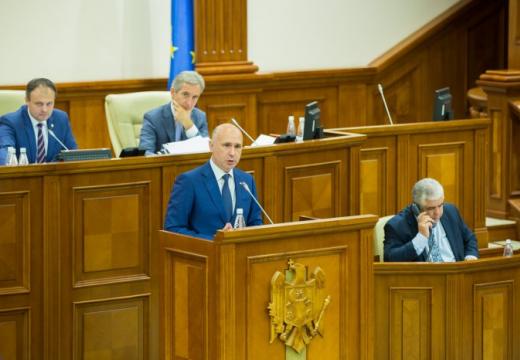