Moldovan PM sustains those saving on education cut off their future 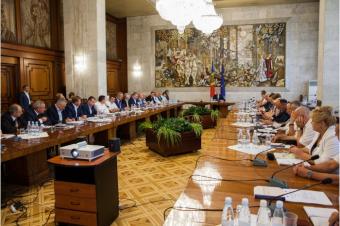 Prime Minister Pavel Filip summoned the heads of districts and education officials  to discuss the preparation of the educational institutions for the new school year,

The respondents from the Ministry of Education  presented to LPA representatives the priorities on it. Among them: efficient use of public money, creation of optimum conditions in schools and kindergartens, prevention of risk situations for life and health of children and teachers.

Some district heads mentioned that they face the lack of teachers, even if they offer young specialists social housing, maintenance allowances, but also other ones. In this context, representatives of MECC said they have been working now on a teacher image change programme which would raise prestige of profession and attract specialists to schools.

The Premier mentioned that in education there have been made several mistakes as an approach. "Our problem in education has never been the lack of money. The problem was that it did not have a vision, it did not have an organisation. If we have a clear vision, we will also find money. Those who save on education cuts off their future," he said.

The PM also said that education is one of the three major government priorities and the authorities will continue to invest in quality education. "We are a small country. We can not afford to produce only work arms. We have to produce brains, people to work in high – value industries," said Pavel Filip. 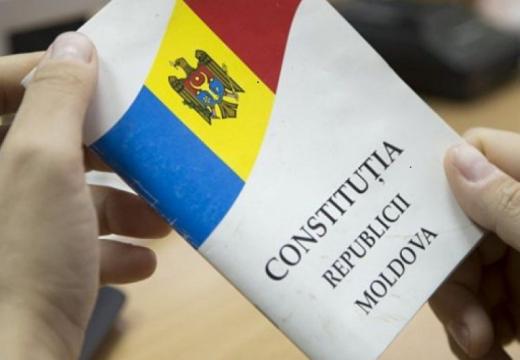 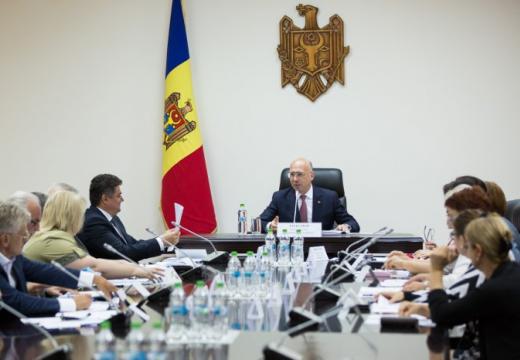