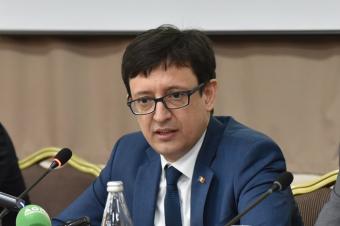 The budgetary revenues and spending for 2016 will be increased by 328.5 million lei. The government, at a today’s meeting, approved a draft law on amendment and completion of the state budget law for this year, which provides for this increase.

By the amendments and completions made to the law, the cabinet is set to adjust the budgetary indexes to the collections accomplished, to cover the deficit from the social insurances budget by transfers from the state budget, which is to allow paying the social assistance and the aid for the cold period of the year. Also, the supplementing of the expenses is prompted by the providing of transfers with special purpose for the local budgets in the sum that had been initially approved in the 2016 state budget.

The Finance Ministry estimates a growth of the customs collections by 330.1 million lei, as a result of the re-establishment of the foreign trade in the second half of 2016. At the same time, the government proposes adjusting or redistributions between types of grants and other revenues, with an overall cut of 1.6 million lei. The overall state budget revenues will stand at 29 billion 641.6 million lei, Finance Minister Octavian Armasu said at the government meeting.

As for the spending, the Finance Ministry proposes to increase the transfers from the state budget to the state social insurances budget by 224.3 million lei and increase transfers from the state budget to local budgets by 103.2 million lei. The Education Ministry’s budget is to be supplemented by 3.8 million lei to pay allowances to children without parental care from vocational schools, specialized secondary schools and higher education establishments, boarding schools and children homes. Other expenditures will be supplemented as well.

The overall spending of the state budget will amount to 33 billion 824.4 million lei, according to the draft approved by the cabinet.

The draft will be submitted to parliament for consideration and adoption. 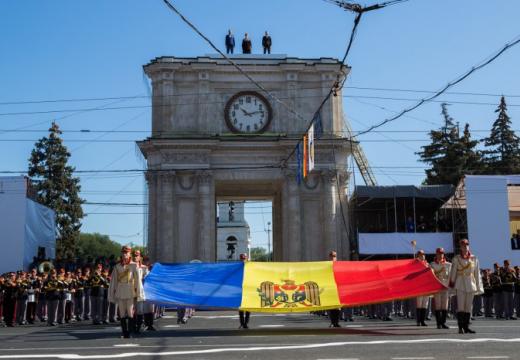 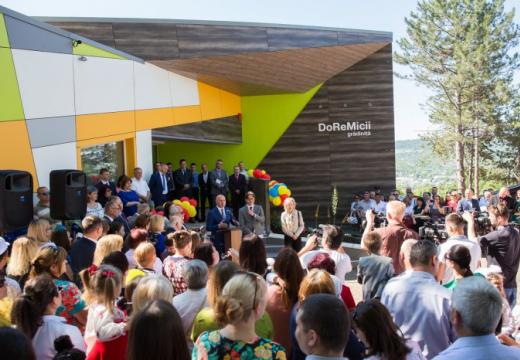