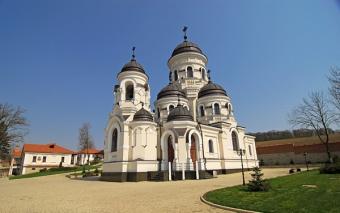 Monastery Capriana is one of the most picturesque and attended Moldavian monasteries. It is situated north-east of Chisinau in 40km. It is considered to be the oldest monastery in Moldova by mistake. We’ll tell you about the oldest one in Republic of Moldova in our next posts.

Stefan the Great. The biggest monastic library is saved at that place. The monastery was partially ruined in Soviet time and was reconstructed in 1989. The final reconstruction was made in 2008 and since that moment it is open for visitors.

Capriana monastery situated in one of the most beautiful forest massifs – in Codru and it is considered to be a cradle of Moldavian written language, music and architecture. The Capriana monastery consists out of three churches: the Assumption of Madonna – the oldest church, the Saint Nikolas church that is known for its unique frescos and the Saint George church that was build in a late baroque style. This architectural complex attracts both Christians and tourists all around the world. 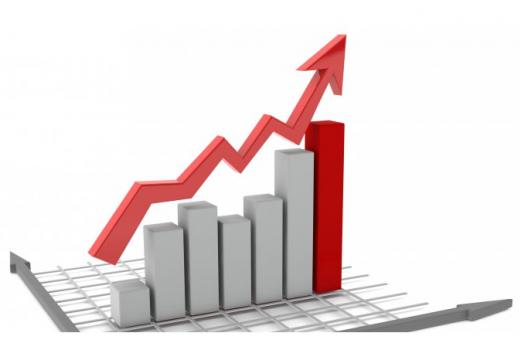 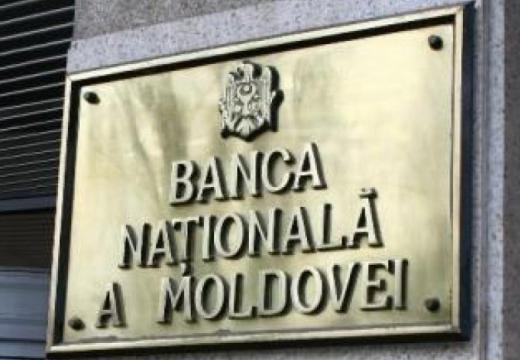