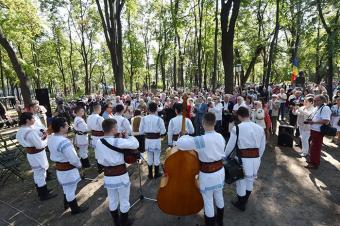 On celebration’s occasion, in the morning, President, Igor Dodon, Speaker, Andrian Candu, Prime Minister, Pavel Filip, MPs and ministers, representatives of local authorities, scientists, people of culture and arts laid flowers at the monument of ruler Stefan cel Mare si Sfant and the busts of the writers on the Alley of Classics of the Romanian Literature in Chisinau.

Interviewed by the agency, academician Mihai Cimpoi mentioned that the Romanian Language Day has been a great celebration for all Moldovan citizens, because, as Eminescu said, “we are not the masters of the language, but the language is our master”.

"I am glad that in the recent years the Romanian language is spoken better by our fellow citizens. When I say this, I think of the younger generation, my students who demonstrate eloquently the good knowledge of the Romanian language. The Romanian language should be like a mirror, in which all the achievements realised in the years of the liberation and national revival movement are reflected," said academician Mihai Cimpoi.

Also today, in the Azure Hall of the Academy of Sciences of Moldova (ASM) took place the festive meeting of the general assembly dedicated to the National Day of the Romanian Language Day. The meeting was inaugurated and chaired by the president of the ASM, academician Gheorghe Duca. At the meeting, writer Andrei Strambeanu held a public lecture entitled, Romanian Language and Writers. Then, there were handed in insignias of honorary members, members and correspondent members of the ASM.

Also, a public debate on topic: Romanian language spoken today will be organized within the faculty of letters of the State University of Moldova (USM). At the Bookfest International Book Fair Chisinau 2017, Publishing House Stiinta will launch the work: Gheorghe Bezviconi, Basarabian Profiles, in two volumes, Bassarabian Pages collection, at the Municipal Library B. P. Hasdeu. Also, a series of celebrations will be held at the National Library of Moldova (BNM). 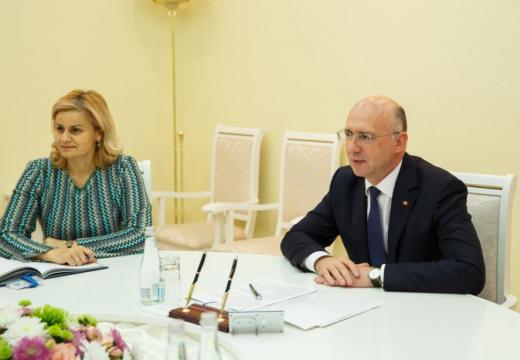 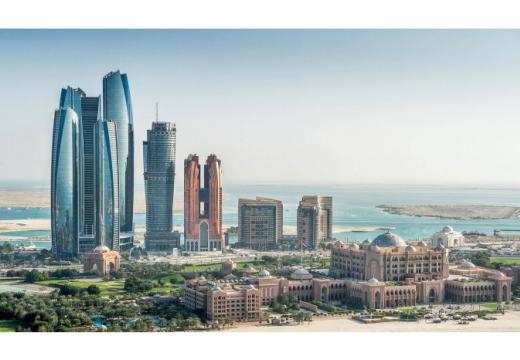