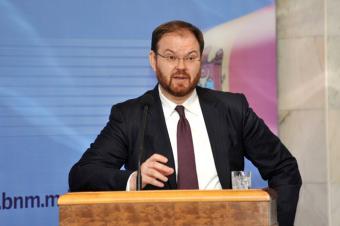 The National Bank of Moldova (BNM) has revised forecast on annual inflation rate to 5.2 per cent for 2017, up by 0.6 percentage points compared to the previously expected, and respectively 4.9 per cent in 2018. It is for the first time in the last twelve months when the central bank raises forecast, after last year it reduced the forecast of inflation rate four times from 10.1 to 4.6 per cent.

2016 was a year with a pronounced disinflation trend, we began the year with a 13.4-per cent –inflation rate and reached 2.4 per cent at the end of the year, BNM governor Sergiu Cioclea said. He said that in the subsequent periods the trend would reverse and in the second quarter we would reach 5 per cent plus/minus 1.5 percentage points.

According to the new round of forecasting, the annual inflation rate will have an upward trend till the third quarter of 2017 and will be within ± 1.5 percentage points to the inflation target.

External risks of inflation are associated to rise in international prices for food products, uncertainty of oil and gas prices along with economic growth in the region. Internal potential risks and uncertainty of inflation are arising from persistence of high level of liquidity on the money market along with the impact of changes in excise and respectively, harvest in 2017. At the same time, postponing adjustments of tariffs for services with expiry of customs duties on import of products from Ukraine generate a deflationary impact on future inflation developments. 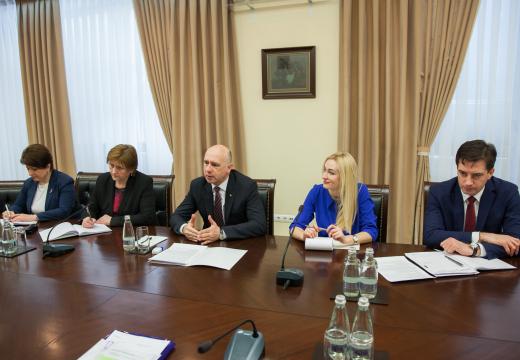 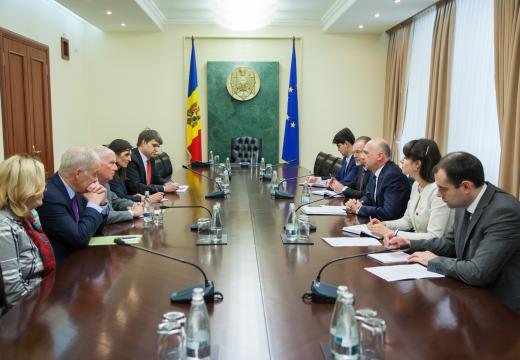