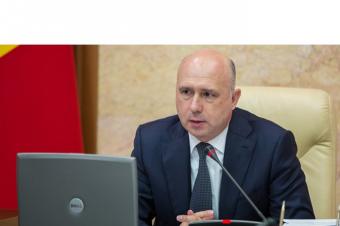 Prime Minister Pavel Filip, in the beginning of a today’s cabinet meeting, said that, during his visit to Brussels, he had had a quite rich agenda and high-level meetings with officials of the European Commission, European Parliament, as well as with the NATO secretary general. “The message I received at all these meetings was of one encouragement,” the PM stressed.

“They congratulated us on the results recorded in 11 months and assured us of every support in continuation as well. The most important news is that Moldova’s development partners regained their confidence in the country’s European integration and will back us. For its part, the North-Atlantic Alliance showed openness to consolidate cooperation with our country within joint projects and by observing Moldova’s neutrality status,” the prime minister said.

Pavel Filip also said that there was also a considerable support. On the days to come, Moldova will receive 45 million euros as budgetary support on behalf of EU and next year, the European Union will provide 100 million euros in macro-financial assistance, of which 40 million euros as grant and 60 million – as loan.

The prime minister noted that “EU shows more realism and constructivism than some Moldovan opposition politicians.” Filip said that he had been asked by journalists to comment on statements saying that the government would mime reforms.

“The government assumed commitments before the European Union and European Commission; it is about the roadmap which we have accomplished, which allowed us to unlock including the IMF’s financing. The World Bank will also provide us with 45 million euros till late 2016. I tend to believe that the International Monetary Fund and European Commission are serious institutions and they do not simply give us money without assessing the achievements. Time is ripe for everybody to get down from barricades, to work for the good of the citizens,” Pavel Filip told journalists.

“We will be the government to implement the true reforms, which have not been carried out during 25 years,” the PM specified. As for the opening of the NATO Liaison Office in Chisinau, the prime minister noted that those who criticize the inauguration of the office proved cheap populism. There are such offices in Russia, other countries. The NATO Liaison Office is opened not against somebody, but to consolidate the political dialogue and practical cooperation with the North Atlantic Alliance, in the spirit of the Partnership for Peace and based on the principle of Moldova’s constitutional neutrality. 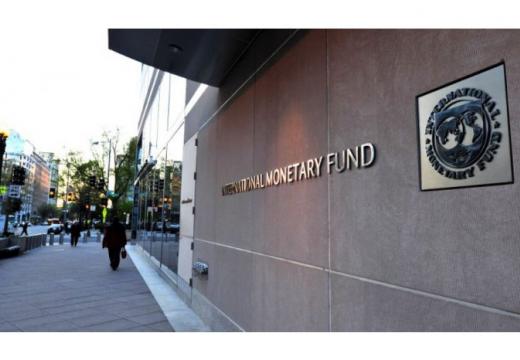 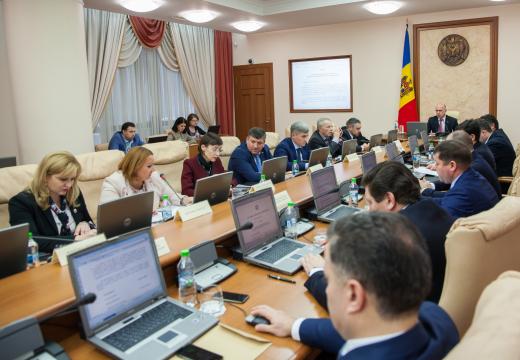