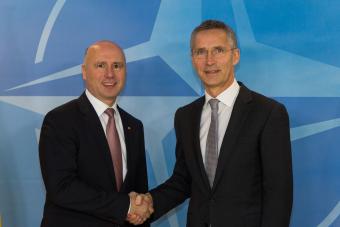 The officials discussed the inauguration of the NATO Liaison Office in Chisinau and measures due to be taken by the authorities to facilitate this process. In the context, Pavel Filip said that the government would provide every needed support to facilitate the procedures of accreditation of the Office’s head and staff, as well as for the good work of the Office.

For his part, Jens Stoltenberg said that the procedures of accreditation of the Office’s head and staff would be launched in next March and the NATO Liaison Office is scheduled to be opened in June 2017.

In the context, Prime Minister Pavel Filip invited the Secretary General of the North Atlantic Alliance to pay a visit to Moldova, in order to participate in the opening of the Liaison Office. Also, during the conversation, the prime minister reiterated Moldova’s interest in further strengthening the political dialogue and practical cooperation with the North Atlantic Alliance in the fields set in the Moldova-NATO Individual Partnership Action Plan (IPAP). At the same time, Pavel Filip said that Moldova’s neutrality principle had been already provided for in IPAP, and for this reason it is not necessary to sign a separate agreement on this subject.

Another topic discussed by the officials was the Transnistrian conflict settlement. The Prime Minister expressed gratitude to the North Atlantic Alliance for the support provided to Moldova in the process of peaceful settlement of the Transnistrian conflict, with the observance of Moldova’s sovereignty and territorial integrity, as well as for the efforts of withdrawing the armed forces of Russia, illegally deployed in Moldova.

It is worth mentioning that the Agreement on the opening of the NATO Liaison Office in Chisinau was signed by Prime Minister Pavel Filip and Secretary General of the North Atlantic Alliance Jens Stoltenberg in Brussels on 29 November 2016. 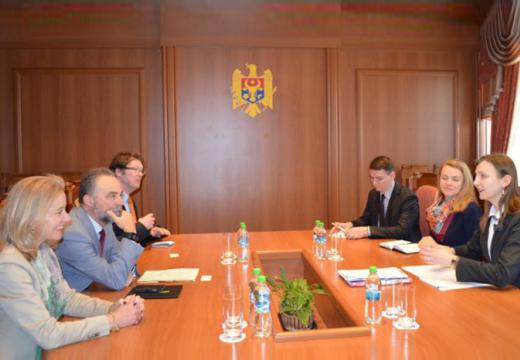 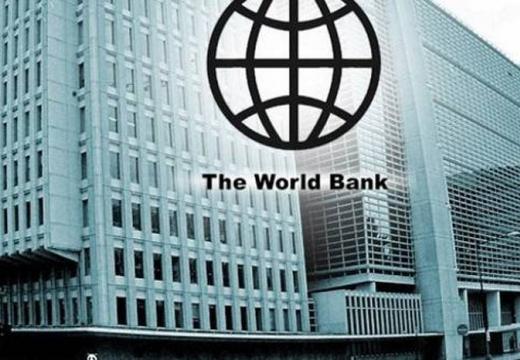 World Bank approves financing worth over 27 million dollars for Moldova