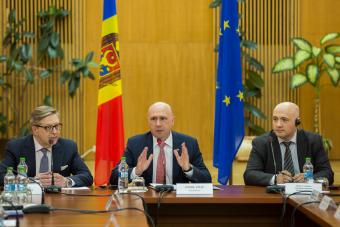 Prime Minister Pavel Filip presided today a meeting of the Steering Committee of major infrastructure projects carried out in Moldova with financial assistance of foreign partners.

The prime minister reiterated the government's firm commitment to continue the dialogue with development partners in order to efficiently value the portfolio of infrastructure projects and extending the partnership for the future. "Infrastructure projects are crucial for economic growth and welfare, sustainable development of the Republic of Moldova, and require strict monitoring, sustainable action on overcoming problems," said Pavel Filip.

At the same time, the prime minister asked the ministries concerned to submit by the end of March a concrete plan of measures on elimination of existing deficiencies in the implementation of investment projects.

"The most important is to come up with good and viable proposals to be financed by external partners. Also, we need more openness, energy and initiative to implement investment projects that come to change the lives of citizens," the prime minister said.

The prime minister urged the responsible authorities to submit monthly reports on projects in order to ensure their successful implementation.

The EU, EBRD and EIB representatives came up with recommendations on implementation of projects under discussion, noting that proper and professional management, but also ensuring transparency directly contribute to valuing of investment assistance.

There is to remind, that energy security is a top priority of Moldova, being part of the Energy Strategy of Moldova until 2030, Programme of the Government's agreement with IMF, but also within Moldova – EU Association Agenda. Similarly, rehabilitation of roads and providing the population with quality drinking water constitute important factors of national security of Moldova. 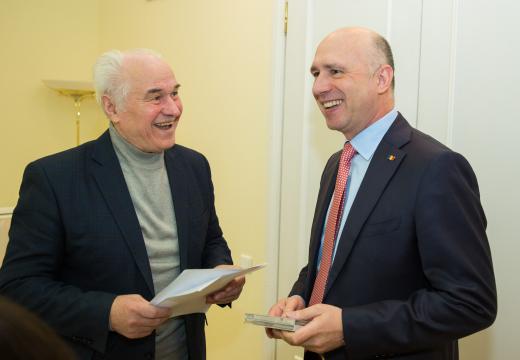 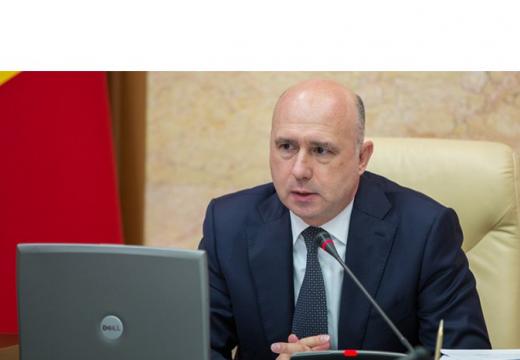