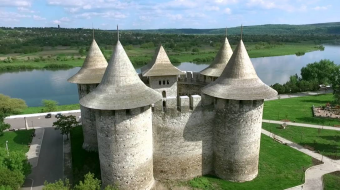 Soroca Fortress (Romanian: Cetatea Soroca) is a historic fort in the Republic of Moldova, in the modern-day city of Soroca.

The city has its origin in the medieval Genoese trade post of Olchionia, or Alchona. It is known for its well-preserved stronghold, established by the Moldavian Prince Stephen the Great (Ştefan cel Mare) in 1499.

The original wooden fort, which defended a ford over the Dniester (Moldovan/Romanian: Nistru), was an important link in the chain of fortifications which comprised four forts (e.g. Akkerman and Khotin) on the Dniester, two forts on the Danube and three forts on the north border of medieval Moldova. Between 1543 and 1546 under the rule of Petru Rareş, the fortress was rebuilt in stone as a perfect circle with five bastions situated at equal distances.

During the Great Turkish War, John Sobieski's forces successfully defended the fortress against the Ottomans. It was of vital military importance during the Pruth Campaign of Peter the Great in 1711. The stronghold was sacked by the Russians in the Russo-Turkish War (1735–1739). The Soroca fortress is an important attraction in Soroca, having preserved cultures and kept the old Soroca in the present day.

The current building displays the most elaborated characteristics of late medieval fortifications. This observation conveys the idea that the fort was built maybe by expert from Western Europe or Transylvanian people whom traveled in Western Europe and brought architectural ideas back in Moldova :

The entire building has a diameter of 30 meters, 4 meters for the towers. Each tower has 4 level, the first two lower ones were used for artillery. The walls are 3 meters thick and we can find signs of a previous ditch. The main entrance tower had 3 doors, amongst them a portcullis which were closed during battles, thus the space saved at the upper level allowed garrison to pray in a small chapel.

Despite all these strong features the fort was obsolete after the end of the 14th century because of the more widespead use of gunpowder. 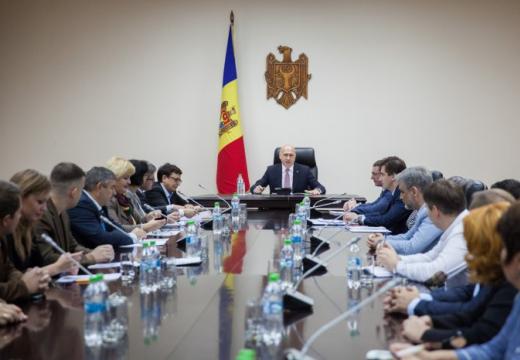 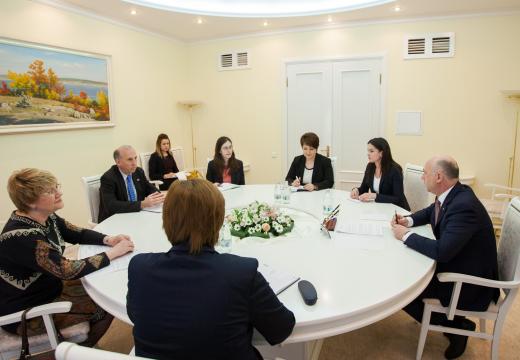