Wrestling – is considered the national sport of the Moldovans. This type of sport is practiced almost by each locality, including by children who try in this way to check their powers when throwing the opponent. The wrestling is a type of fight hand to hand between two or more unarmed individuals who intend to grapple each other.   It is kindred with Greco-Roman Wrestling. It is prohibited to hit the fallen opponent and the fight is stopped until the opponent is recovered. In 1968, the Moldovan filmmaker, Anatol Codru, made the film „Wrestling”, where are illustrated the traditions of this sport.

Football – is the king sport and it is the most popular including in our country. We have national championship between the clubs, championships of the inferior divisions and championships of juniors. Football is practiced both by boys and girls. Both, the club teams and national teams have played during the time very good games which impressed the football of Europe. Speaking about the performances of the club teams we can say that the best results achieved Zimbru Chisinau, Sheriff Tiraspol and Dacia Chisinau which were qualified in the groups of UEFA Cup and respectively Europa League.

Rugby - is a popular type of sport in Moldova, especially that in the last years the national team achieves more good results. And the European Federation of rugby accepts more often to organize the European championships in the Republic of Moldova. The last ten years brought the highest distinctions. Thus, the Moldovan team is in the list of the best Rugby world teams – 7 (a union of rugby teams from 7 players) and at the European Championship of 2007, Moldova won the bronze medal.

Box  - is a type of sport especially appreciated for the performances the sportsmen achieved. In fact the most medals the Republic of Moldova won at the Olympic Games are medals acquired for this type of sport. The Box Federation from Moldova reminds that through the pioneers of the Moldovan box are Iurie Muzlaev, Mihail Agulinicov, Rostislav Sustov, Isidor Goldstein, Vitalie Dziuba, Eugen Belii, Pavel Luscevschii, Boris Petuhov, Dumitru Dadiani and many other sportsmen and coaches. The success of the Moldovan box after the Republic of Moldova got the Independence  was due to the school of box from Grimancauti, Briceni, whose leader was a long period of time the famous coach from the Republic of Moldova, USSR master of sports,   colonel  Petru Caduc and his consort Svetlana Caduc. In 2000, at the Olympic Games from Sidney (Australia) Vitalie Grusac won the bronze medal and in 2008, at the Olympic Games from Beijing (China) the same performance was achieved by Veaceslav Gojan. Veaceslav Gojan in 2011, for the first time in the history of the Moldovan box was awarded with the title of the Champion of Europe 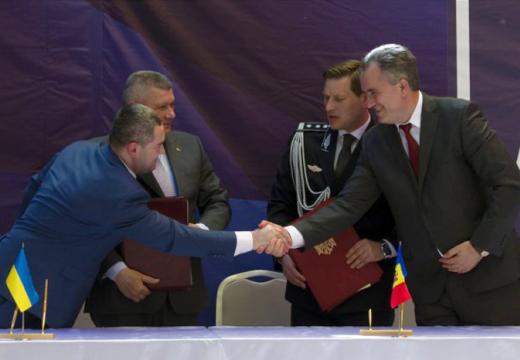 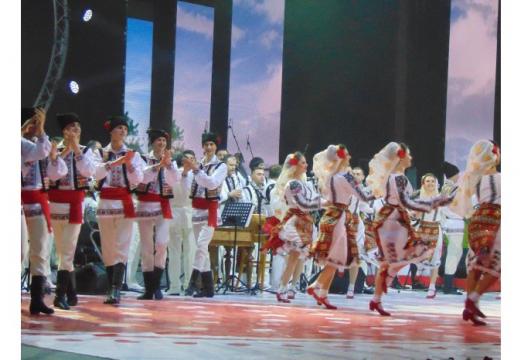