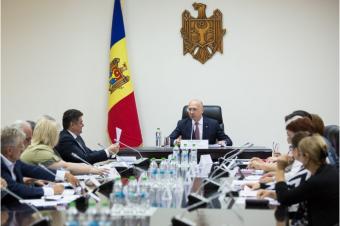 There were presented the commission's opinions on the fields of science, technology, culture and art, sports at the meeting, including the steps taken by the Commission after the deadline for filing the candidates' files for the National Prize.

According to the regulation, the members of the Commission expressed their opinion by secret vote, and the names of the National Prize 2017 winners are to be made public after the approval of the respective government decision.

The winners of the National Prize will receive their distinctions at the celebrations of the Independence Day on 26 August 2017.

The National Prize, worth MDL 100,000, is given to the citizens of the Republic of Moldova for remarkable achievements that have substantially enriched science, technology, culture, art and sports, contributed to promoting the positive image of Moldova internationally, have had a considerable impact on technical-scientific and socio-economic progress, on national and world culture. 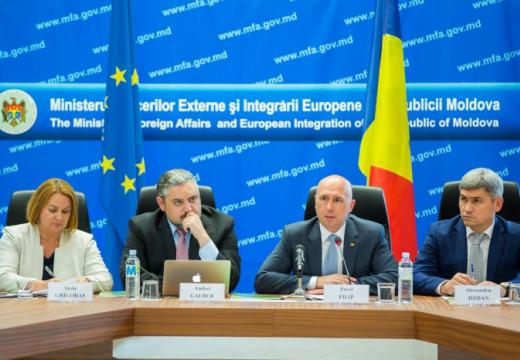 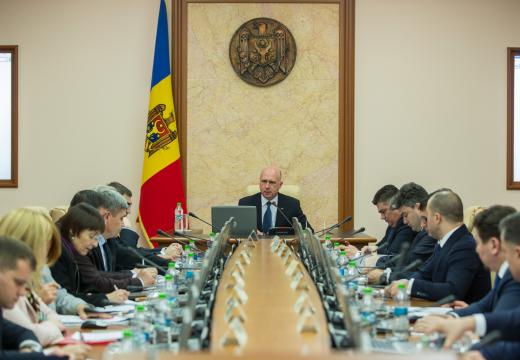