About Republic of Moldova

Moldova, officially the Republic of Moldova is a landlocked country in Eastern Europe, bordered by Romania to the west and Ukraine to the north, east, and south. The capital city is Chișinău.

Moldova declared independence on August 27, 1991, as part of the dissolution of the Soviet Union. The current Constitution of Moldova was adopted in 1994. A strip of Moldovan territory on the east bank of the river Dniester has been under the de facto control of the breakaway government of Transnistria since 1990.

Due to a decrease in industrial and agricultural output following the dissolution of the Soviet Union, the service sector has grown to dominate Moldova's economy and currently composes over 60% of the nation's GDP. 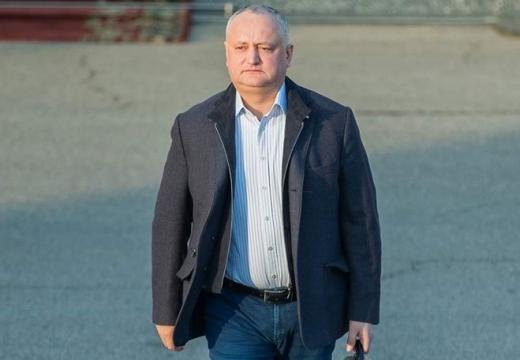 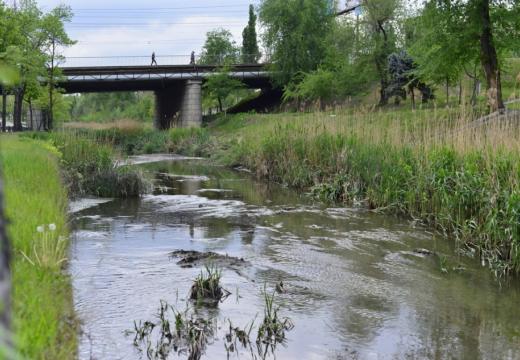